They say nobody likes you when you’re 23, and let me tell you, my bank account definitely isn’t a fan of 23-year-old Molly. Over Independence Day weekend, I took my second spontaneous out-of-state trip of the summer (very delayed Memorial Day weekend post coming soon). One moment I was joking with friends from Denver about hanging out for the long weekend, and an hour later we were getting confirmation emails for a three day trip to Seattle (a surprisingly convenient half-way point).

The next night, I was catching a red-eye into SeaTac and people watching at Pike Place by 8am. While killing time before the friends I was meeting flew in, I discovered the charming Seattle tradition of Sunday Public Sail. In exchange for some putting in some serious time waiting in line, volunteers from the Center for Wooden Boats will take you out for a sail around Lake Union- year-round, rain or shine, for free. We dropped by that afternoon to get onboard a skiff christened The Dewey with a man named Fred, and got a lot more than we bargained for. The advertised 45-minute casual sail turned into a two hour expedition with our own private Seattle historian, weathered mariner, and life coach. By the time we stepped back on dry land, one of us had miraculously learned to sail under his tutelage, and we had more or less decided move to Seattle and take boat-building classes in our free time. Fred was just that kind of guy.

We kicked off our first full day with brunch at Portage Bay Cafe (so good we ate there twice), and spent the rest of the morning trying (in vain) to it walk off. On foot, we got all the way across the bridge to browse the trendy storefronts of Fremont, aka the center of the universe, according to some very reliable signage. Quirky vintage thrift stores, book-filled nooks, and the best damn vegan desserts a girl could dream up kept us going for a few hours before we headed back in the direction of our hotel.

Dodging the Space Needle’s price tag, we found ourselves in Olympic Sculpture Park, taking in the views and the people watching in the rare sunshine. A long walk down the waterfront path brought us back to the bustle of Pike Place in time to pick up picnic supplies and stop for afternoon drinks at a trendy rooftop bar before leaving for Queen Anne to see the highly-rated views from Kerry Park. 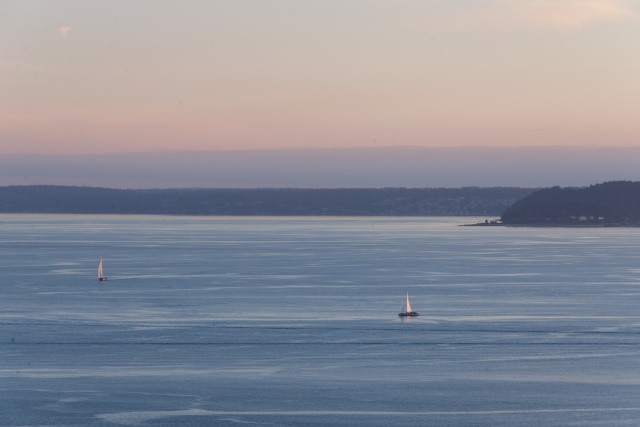 One look at Kerry Park confirmed that the views were world class- a fact that the other 50 people huddled on a strip of grass clearly agreed on. It turned out to be kismet, though, because avoiding the mob sent us down the charming tree-lined streets of Queen Anne in search of a picnic spot that wasn’t standing-room only. We laid out a blanket in a quiet spot of sun-dappled heaven to watch the mountains breaking through the clouds and sailboats drifting across the water. Perfectly content, with peach juice dripping down our arms and a smorgasbord of french bread, camembert, local beers, and m&m’s, we didn’t head back across the water until the sun had long since sunk below the jagged Olympic peaks. 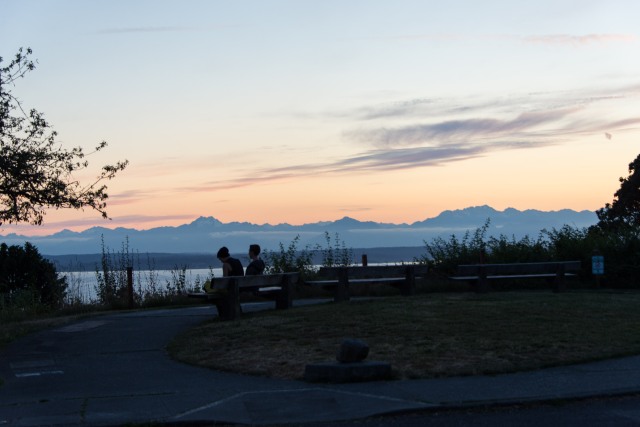 Of course the last night of our impromptu adventure called for an adequately quirky celebration, and an evening out in Capitol Hill did not disappoint. Between the carnival themed karaoke bar and the host of interesting characters we befriended, there was plenty of laughter over our last breakfast before returning home.

Just like that, I was touching down to gorgeous 11pm twilight in Anchorage, and the memories of the last few days seemed like an odd and irreplaceable dream (if it weren’t for the sunburn I know couldn’t have gotten in Alaska). Count me firmly in the West Coast, Best Coast camp. 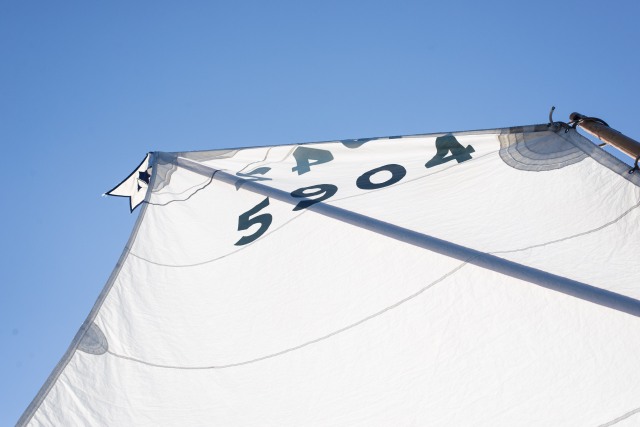 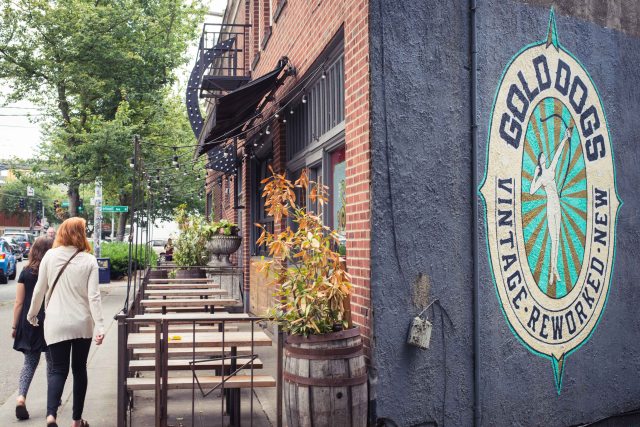 “Document the moments you feel most in love with yourself – what you’re wearing, who you’re around, what you’re doing. Recreate and repeat.”
– Warsan Shire