Donuts and Dance Clubs: The Best of Portland, Maine

What do you get when you add a stressed out college student with less than two months to graduation and a week off in March? A spring break spent writing cover letters and updating resumes.

So while I skipped the spring skiing and beaches this year in favor of, you know, not having a post-grad meltdown, I did manage to squeeze in a weekend in Portland, Maine. At a brisk 30 degrees, there was no poolside lounging or cocktails that come in coconuts, but there were donuts, so I think we can call it even. Aside from petting strangers’ dogs and finding gems in used book stores, the best part of our Portland weekend involved lots and lots of food. These spots were our Portland highlights:

Zapoteca was our beacon of light at the end of a cold, dark tunnel- AKA the walk from our Airbnb at 9pm after hours of being stuck in Boston traffic. Maybe it was just the unbelievably good margaritas talking, but after a late night Mexican dinner here, Maine almost felt…tropical. 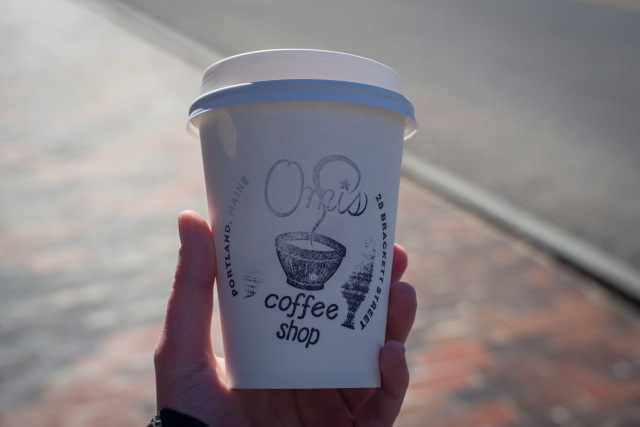 Our standards were pretty low as we stepped out of our cozy Airbnb on Saturday morning, scarves up to our noses to keep out the cold: warm drinks and a short walk. Omi’s fit the bill. With homemade teas and lavender lattes, terranium-building classes, and bay window seats you wouldn’t mind curling up in forever, Omi’s is the kind of place you wish you were a regular at. 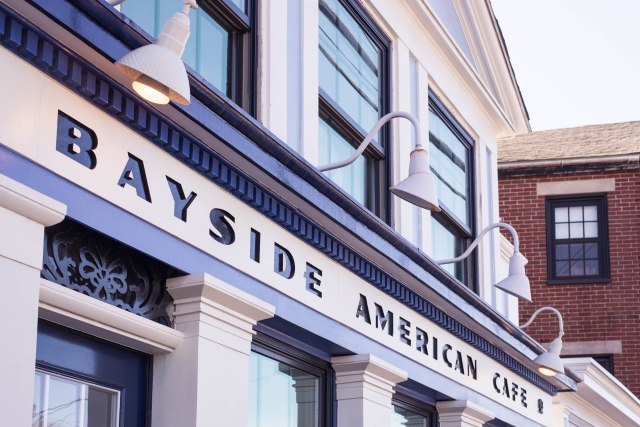 Bayside was so crowded for Saturday morning brunch that it was hard to even get inside to put your name on the waitlist. But when we were finally settled in at table amongst the chaos, it wasn’t hard to see why. Bayside won me over with the brunch menu of your dreams (strawberry cheesecake french toast, anyone?) and a waiter that couldn’t be more Maine- friendly, spouting recommendations for things to do, and inexplicably wearing shorts in mid-winter. 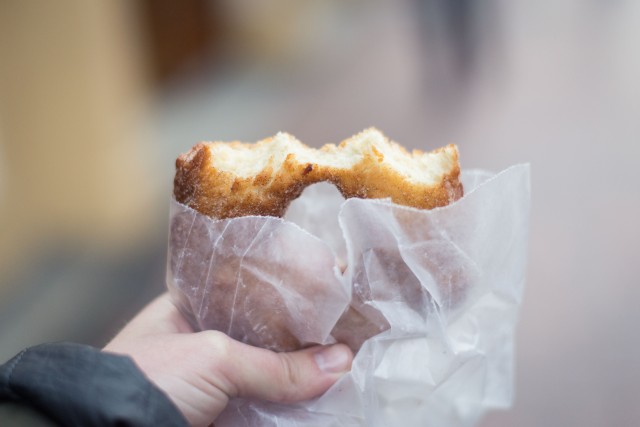 I didn’t think much about the name of this colorful donut shop until I was standing on the street with a fresh cinnamon donut in hand, in the midst of a religious experience. Still hot, fluffy but substantial, and vegan without tasting like it: it was the holy trinity of donuts. There was no denying it, these were donuts so good they came from a better place (insert pray hands emoji). 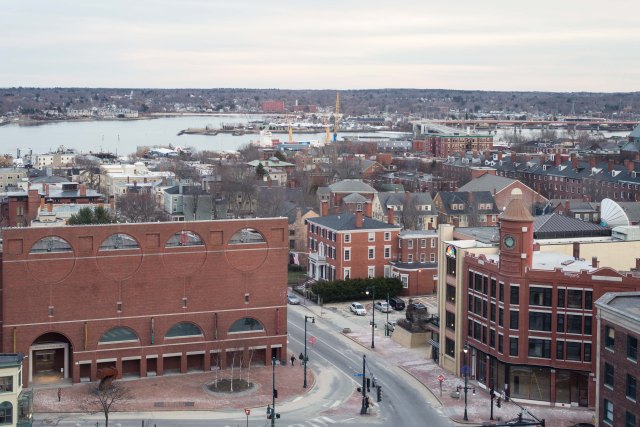 Top of the East

We stopped for drinks at the Top of the East somewhere between exploring the docks and our dinner reservations, looking for somewhere to rest our legs and catch the sunset. Watching the light fade across the panoramic views of Portland with a beer in hand was hard to beat- no photographer can resist a good vantage point.

Too much wine and too much pasta- is there any other way to do Italian? If there is, I don’t want to know about it. Paciarino’s airy and casual vibe felt like eating at your own kitchen table- if your kitchen was much nicer and had expensive pasta-making equipment. 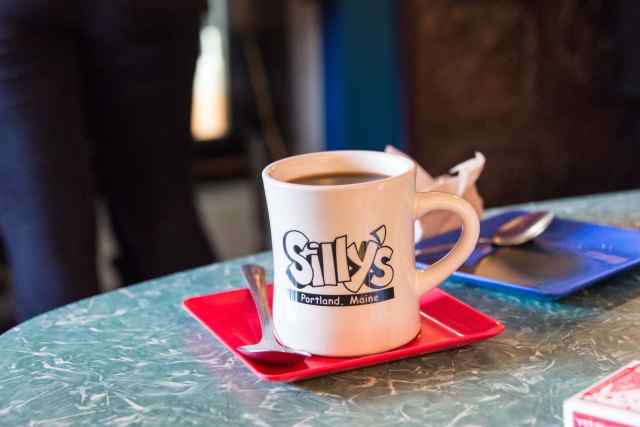 We arrived a Silly’s a little hungover and a little sad to be leaving Portland, but the quirky diner was quick to cheer us up. There was something for everyone with a full vegan menu and enough meat-stacked breakfast plates to intimidate a serious carnivore.

The Portland Head Light Lighthouse, because if you went to Maine and didn’t instagram a lighthouse, did you ever really go?

Bubba’s Sulky Lounge for when you have a pasta hangover that won’t quit and the only cure is to dance it off at a vintage 60’s dance club. Bonus points for crashing a 35th high school reunion (yep, that happened). 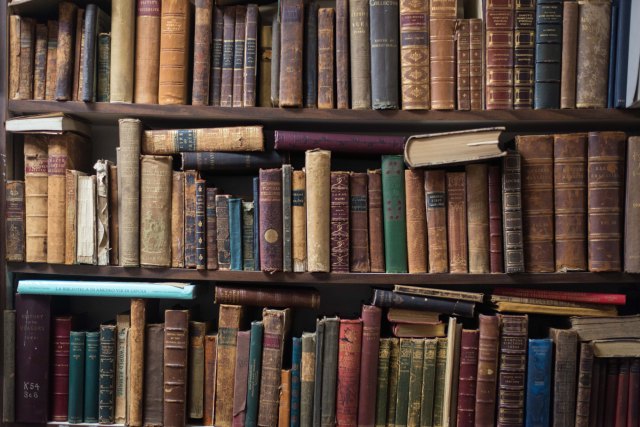 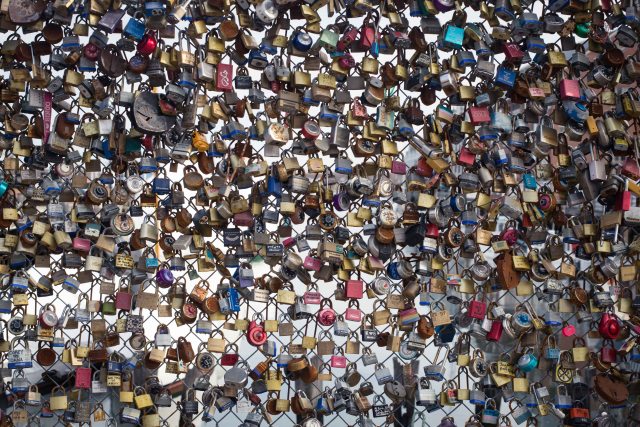 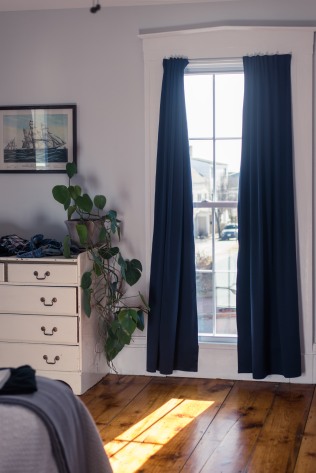 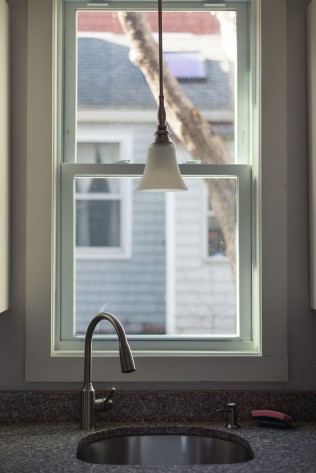 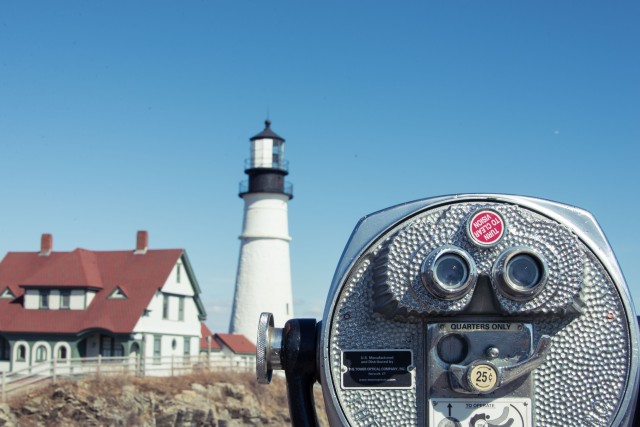 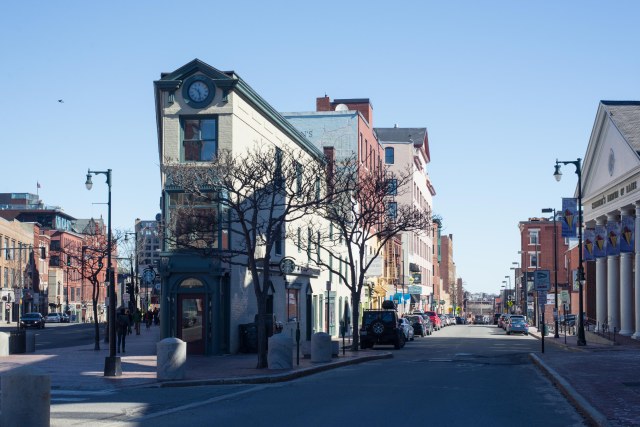 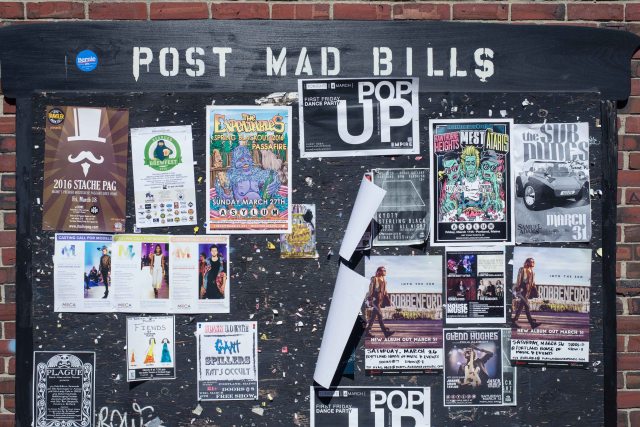 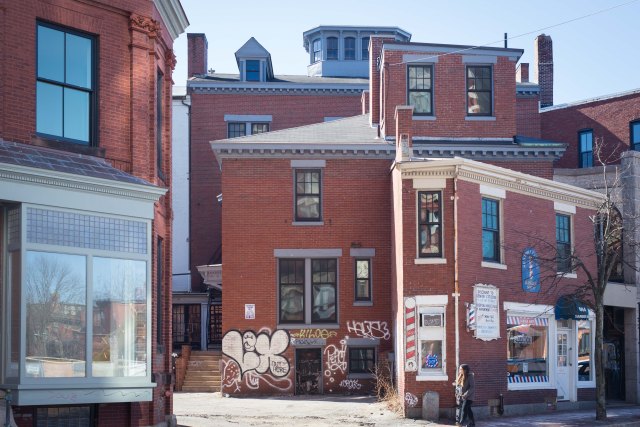 “First we eat, then we do everything else.”

2 Comments on “Donuts and Dance Clubs: The Best of Portland, Maine”