You forget how easy it can be to let the familiar holdings of your life become invisible to you. From the tree-lined streets you pass on the way to WholeFoods to the towering glass facades of downtown at rush hour, the city that you had once only dreamt of spending your days in can fade into the hazy blur of routine.

Luckily, something will usually snap you out of this before too long. For me, it was a short visit from my very jet-lagged parents. They had just flown in from visiting my sister in Chicago after making the long journey from Indonesia, and would soon be headed to visit my younger and older brothers in New Hampshire and Denver, respectively. A dizzying itinerary, for sure.

Boston pride (and definitely not sibling rivalry) had me eager to prove my city’s charms against, say, Chicago or Denver. Surprisingly, from the moment my parents arrived, they were showing me a side of the city that is easily lost on those who live here.

No Bostonian, for example, would think to stay at an airport hotel for the views- but the Hyatt Boston Habor that my parents swear by might just be the exception. Across the harbor, the Boston skyline is  a rare view for someone who spends most of her time within the city. The water taxis that shuttle between the hotel and various Boston docks were another unexpected delight that they introduced me to.

I did, however, have the local’s advantage when it came to food.

On Thursday night, Trade– a trendy restaurant in Atlantic Wharf, had perfect fried polenta bites and views of the Financial District. On Friday morning, I shared an old favorite with brunch at Trident Booksellers & Cafe, where banana pancakes and the quiet buzz of Newbury St. made for a cozy weekend vibe.

In the end, I had a fresh appreciation for the city I live in and a reminder that seeing things from the often dreaded perspective of  the tourist is occasionally what we all need. Just another thing I have my parents to be thankful for! 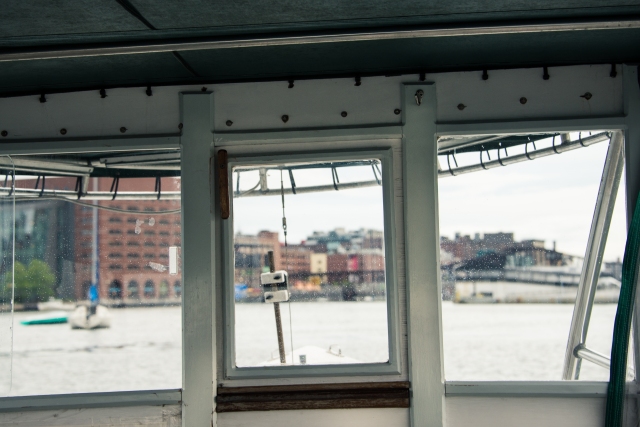 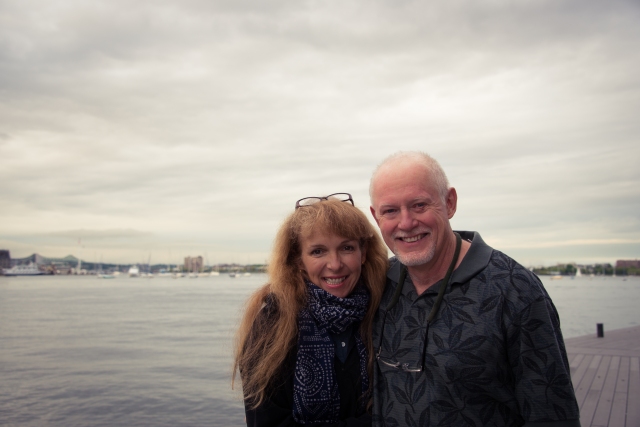 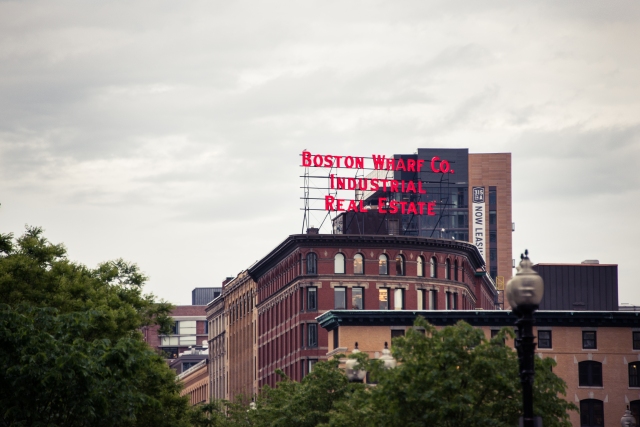 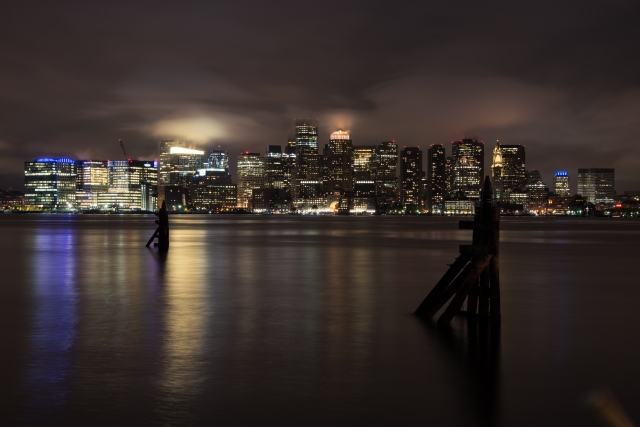 “Home wasn’t a set house, or a single town on a map. It was wherever the people who loved you were, whenever you were together. Not a place, but a moment, and then another, building on each other like bricks to create a solid shelter that you take with you for your entire life, wherever you may go.”